The South Coast refers to the narrow coastal belt from Sydney in the north to the border with Victoria in the south in the south-eastern part of the State of New South Wales. The South Coast is bordered to the west by the coastal escarpment of the Southern Tablelands, which is largely covered by a series of national parks, namely Jervis Bay National Park, Eurobodalla National Park, and Ben Boyd National Park To the east is the coastline of the Pacific Ocean, which is characterised by rolling farmlands, small towns and villages along a rocky coastline, interspersed by numerous beaches and lakes.

The NSW South Coast is a beautiful, rolling seaboard of spectacular coastline and breathtaking scenery. The crystal-clear waters, quiet beaches and stunning national parks make the South Coast an ideal place to escape. Make the most of this unique region through adventure and family activities such as bushwalking, fishing, diving and canoeing. Or simply spend your day relaxing at the beach with family and friends.

Jervis Bay & Shoalhaven The Shoalhaven is a majestic stretch of coastline endowed with beaches and natural attractions.

Kiama Area Set amongst green rolling hills and pristine beaches, the area's rural charm has been retained by farmland and a network of country and coastal towns.

Merimbula & Sapphire Coast The allure of the Sapphire Coast is in its sparkling beaches, bays, lakes, cliffs, caves and national parks, all accessible via excellent walking tracks and coastal drives.

Shellharbour Area Located between the ocean and the dramatic Illawarra escarpment, Shellharbour boasts dazzling beaches, parks and reserves, as well as the serene Lake Illawarra. 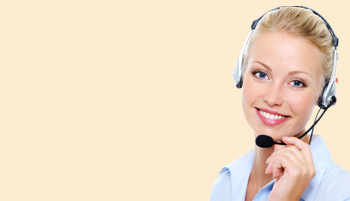 Enquire / Get a Quote